Philadelphia native son and premier American Shakespearean actor Edwin Forrest attempted to obtain a divorce from wife Catherine through the Pennsylvania Legislature.  When the New York Herald somehow obtained the entire transcript of legislative evidence and placed it on their front page, eager readers now had first-hand knowledge of Catherine’s love letters and an afternoon dalliance termed a ‘phrenology exam’.  A 19th Century media frenzy with newspapers rushing to cover the scandal resulted in very bad publicity for Catherine….

Edwin Forrest, whom New York Tribune drama critic William Winter termed “a vast animal, bewildered by a grain of genius.”   had his own public relations disasters.  It didn’t help Edwin’s cause when, only a few years previously, his intense rivalry with British actor Macready resulted in the Astor Opera riots and the death of 22 people. 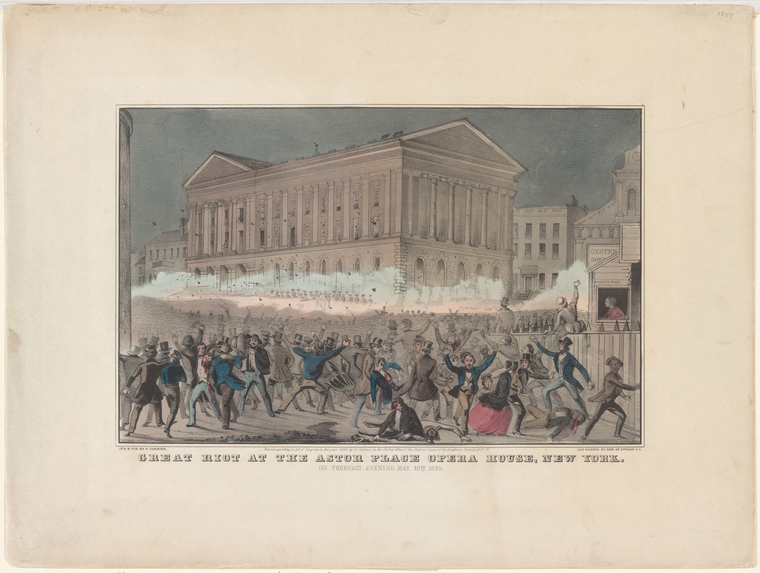 For the aggrieved husband Edwin: John Van Buren, son of President Martin Van Buren, who just finished a term as Attorney General where he prosecuted  Anti-rent rioters and the Van Nest murder trial.   Although termed the courtly “Prince John“ by the press for his dancing with Queen Victoria, Attorney General Van Buren and Ambrose Jordan were sentenced to 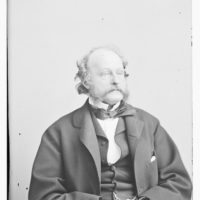 “twenty four hours … in the Common County Jail”  for fisticuffs during court proceedings!

For the accused wife Catherine: Charles O’Conor, son of an immigrant Irish patriot , was beginning to gain fame 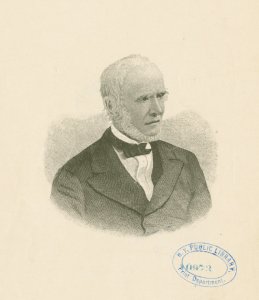 in New York for his  handling of St. Peter’s Church trustees matter , Slave Jack case and the Lispenard will.  The Forrest divorce case would bring O’Conor to national attention.

With Edwin’s pending Philadelphia suit stopped due to lack of funds, O’Conor counterattacked by having his client Catherine sue for absolute divorce in New York Superior Court on grounds that her husband committed adultery in various brothels with “diverse women” including a “certain play actress, now deceased”.

O’Conor  not only secured  the liberal alimony sum of $3,000 per year for Catherine Forrest , but the gratitude of  an anonymous “Thirty Ladies of New York” who presented him with a silver vase and the following testimonial:

Catherine Forrest then fought O’Conor over his fees!   Catherine claimed that O’Conor promised to represent her for free, and that, in any case, the gifted vase and fame he received was compensation enough.  A tribunal set up by the Association of the Bar of the City of New York cleared O’Conor of these charges and he received his fees.

O’Conor’s career continued to be a matter of public interest : prosecution of the Tweed Ring, representation of Tilden in the disputed 1876 presidential election, Parrish Will Case, Jumel case,  nomination as Presidential candidate for the ‘straight out’ Democrats, and defense of Jefferson Davis.  In 1869, he was elected President of The New York Law Institute .  O’Conor lent financial assistance to NYLI throughout his life, and in death bequeathed over 100 volumes and the beloved silver vase to The New York Law Institute.

What of the other parties?  Edwin Forrest continued his acting career, and donated properties and monies to be set aside for an old age home for thespians in his native city of Philadelphia.  Catherine Forrest  also returned to the theatre, but once the novelty of the case wore off, the public’s interest waned and in her last years lived with her sister on Staten Island. 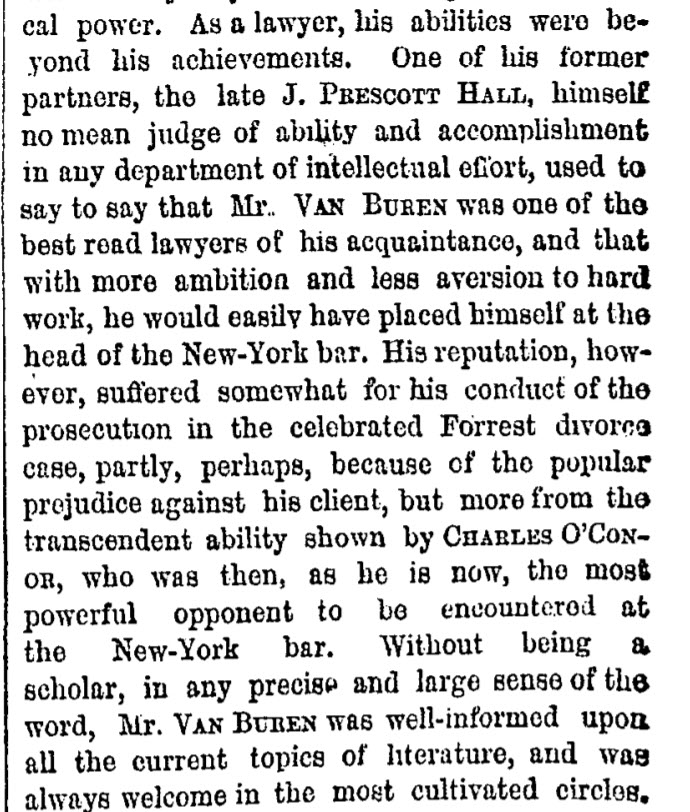 From the Series: Moog’s Irregularly Published Historical Vignettes of New York Legal History taken from the Collections of the New York Law Institute